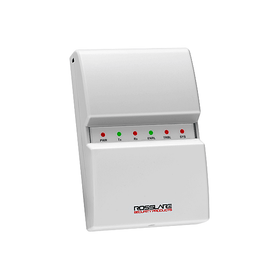 The MD-W11 is a quick and inexpensive solution for connecting remote door devices such as readers, locks, and REX Buttons to an access control unit. The unit utilizes bi-directional RF data communication to relay Wiegand card and PIN code data, lock and door relay commands, as well as tamper, door monitor, and REX messages between the controller and the interface unit. The interface is based on two units per door, one located near the controller and the other near the door.

at checkout and save! for custom pricing!
Bulk Discounts for Wireless Remote Access Controller Interface

Related Products Others Have Purchased

We have Satisfied Customers Worldwide 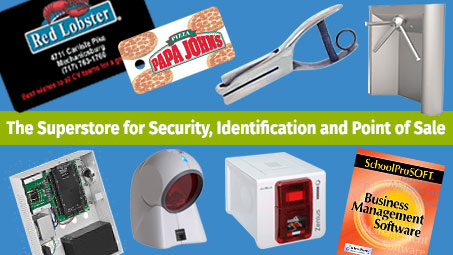